Learn about what we do, key people, and where to find the lab. 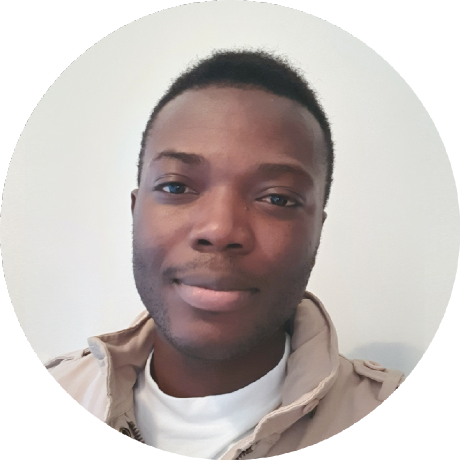 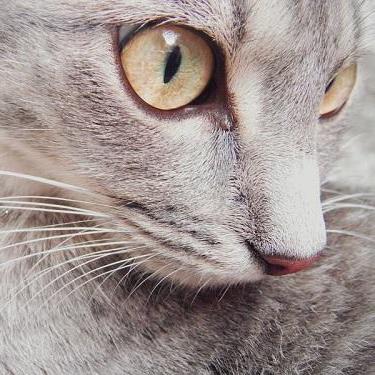 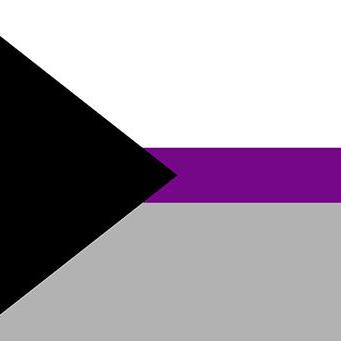 NUbots is a team in the University of Newcastle’s robotics research group focused on developing humanoid soccer-playing robots for the international RoboCup competition. The team is a multidisciplinary group of students and academics, developing both hardware and software for the robots.

The team conducts and publishes original research in numerous areas related to robotics - including computer vision, robotic locomotion and control, and more. See Areas of Research and Publications for further details.

The team is led and supported by academics and student team leaders.

See Current Team for our current team members and Past Members for past members.

The NUbots team works in the Robotics and Brain Architecting Laboratory in ES115A. Feel free to stop by at any time for a tour!